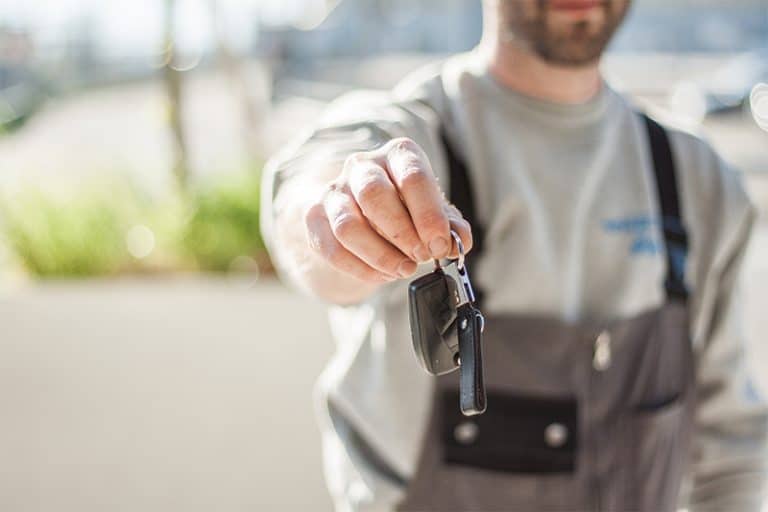 A spokesperson told The Drive that making the key fob remote start part of a subscription plan was an “unintentional” move.

Earlier this month, we broke a story about Toyota locking its key fob remote start function behind a monthly subscription. If owners of certain models aren’t actively enrolled in a larger Toyota connected services plan, the proximity remote start function on the fob—that is, when you press the lock button three times to start the car while outside of it—will not work even though it sends the signal directly to the car. Obviously, this sent people into a frenzy whether they own a Toyota or not because it was seen as a dark harbinger of the perils of fully-connected cars. Automakers now have the ability to nickel and dime people to death by charging ongoing subscription fees for functions that used to be a one-and-done purchase, and it looked like Toyota was hopping on the bandwagon.

Read the entire article on TheDrive.com